This is not intended to be a definitive breed history, rather to give a little background into the origins of the breed.

In the early 19th Century there is plenty of recorded evidence of small Bull Terriers when the original crossings took place between small terriers (of a variety of breeds) and Bulldogs and the resulting litters would produce dogs varying in weight from 8lbs to over 40lbs. Most of the old ratting prints of this time feature small dogs of the ‘bull terrier’ type, which are reported to have weighed between 9 – 12 lbs. Some breeders tried to miniaturise the breed further to produce a ‘Toy’ Bull Terrier. Pony Queen, owned by Sir Raymond Tyriott Wilson, is recorded as being less than 3lbs in weight when fully grown. These Toy types were not generally typical of the breed, having apple heads and pop eyes, characteristics often associated with the dwarfing of a breed.

A few breeders specialised in the smaller Bull Terrier and the first show at which a ‘Miniature’ class was scheduled was the ‘International Dog Show’, held at Islington in May 1863, where a class was held for Bull Terriers under 10lbs in weight. Although these would be considered as the ‘toy’ type, the influence of the Miniature Bull Terrier breeders was such that, by the time of the Kennel Club’s 21 Show in 1883, this weight limit had been raised to 25lbs. The first Bull Terrier Champion, Nelson, was made up in 1873 and would, by today’s standards be considered a Miniature, weighing in at under16lbs!

In the years leading up to the First World War these smaller Bull Terriers gradually fell from favour, partly due to lack of patronage and also due to the fact that both the ‘toy’ and ‘miniatures’ were registered as Miniatures and this wide divergence of type did nothing to help their popularity. The classes for small Bull Terriers at this time were subject to weight limits which ranged from under 12lbs to under 25lbs but the choice of weight does not appear to have been greatly influenced by those who were guarantors for the classes. Eventually a weight limit of ‘under12lbs’ was established and classes were scheduled with this restriction up until 1914. As a consequence of the 12lb limit, in 1913, the Toy Bull Terriers were transferred to the Toy section of the Kennel Club register.

Commentators of the day, such as Rawdon Hill in ‘Modern Dogs’ (1903), regretted the fact that dogs of the 16lbs type, such as Mr Hinks ‘Daisy’, Mr Langs ‘Rattler’ and Mr Shideys’ ‘Nelson’ were no longer around and the problems associated with maintaining a true Bull Terrier type in this weight restriction disheartened many of the Miniature Bull Terrier breeders of the day. In 1918 the Miniature Bull Terrier was removed from the KC Breed register but they continued to be bred by a handful of stalwarts, mainly for sporting use, either to go to ground or for cross breeding to Hunt Terriers to add courage and determination. The next 20 years would have to be regarded as the low point of the breed history.

Then in 1938 a group of enthusiasts, under the Chairmanship of Colonel Richard Glynn, met to form the Miniature Bull Terrier Club and petition the Kennel Club with the principal objective of guaranteeing classes for Miniature Bull Terriers under 14” at the shoulder. In the May 1939 edition of the Kennel Gazette their application was acknowledged as successful and, in addition to the height restriction, there was a maximum weight of 20lbs which remained in place for some years. Its discontinuation was best summarised by Richard Glynn in ‘Bull Terriers and How to Raise Them’ (1950) as follows;
'The weight limit favoured ‘weedy’ specimens and also led to the systematic underfeeding of ‘border-line’ specimens' .

The first Miniature Bull Terrier Champion was made up in 1948, the bitch Ch Deldon Delovely, bred by Mrs Scott and owned by Mrs (Granny) Adlam. The first male to gain his title was Ch Mursley Model, bred and owned by Mr Stanley North. The breed has been blessed with many outstanding dogs since then, many of whom campaigned to their titles and then were immediately retired in the tradition of the Bull Terrier Club but others have gone on to do great things and no history of the breed would be complete without mentioning: Ch Kearby’s Mini Maggie of Graymor, breed record holder for bitches for many years with 21 CC’s until overtaken by Ch Margins Minnie the Moocher who still reigns supreme today as overall top winning MBT with a massive 29CC’s. In males; Ch Kirbeon Bandmaster, Ch Beewau Enterprise and his son Ch Warbonnet Hyperion, overall record holder for any years and still top winning male with 25 CC’s to his name. 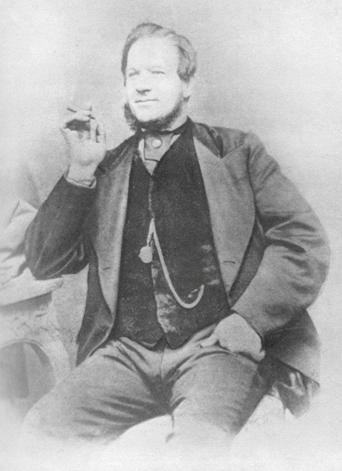 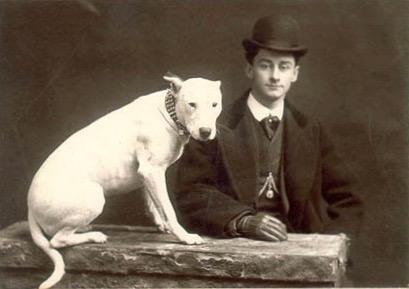 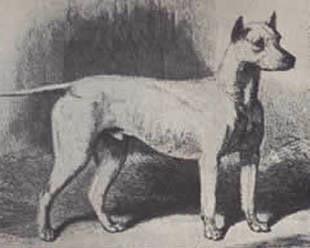 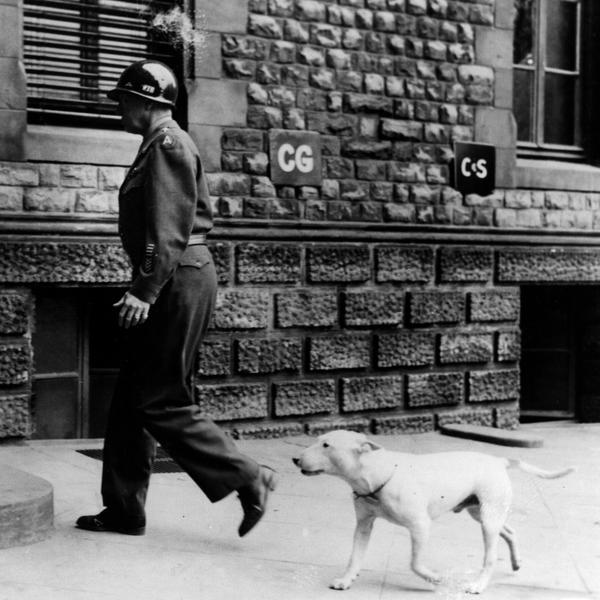 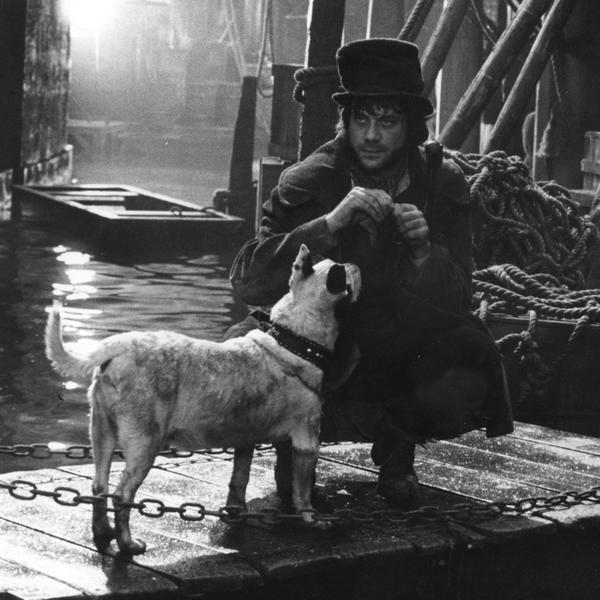